​​A native of Sarajevo, Yugoslavia, Radenko began his ballet training at the age of eight, after being selected by Yugoslavian officials for his apparent potential.

He quickly advanced to the top of his class and earned the privilege to attend the prestigious Vaganova Institute in St. Petersburg, Russia. It wasn't long before Radenko earned a full scholarship to attend the Royal Ballet School in London, England becoming the only foreign student in a highly elite graduating class.

Radenko began his professional career under Grand Ballet Master Rudolf Nureyev, who coached him in matters of technique and character. He went on to earn highest honors at the Balkan Ballet Competition under Mr. Nureyev’s tutelage.

​​Mr. Pavlovich danced with the Austrian National Ballet, was a soloist with the Croatian National Theatre of Yugoslavia and London Festival Ballet, and later became a principal dancer with the Munich State Opera Ballet, Ballet Casa Della Cultura in Equador, and Atlanta Ballet.

​​After an illustrious career, Mr. Pavlovich relocated to Columbia, where he opened the Pavlovich Dance School in Forest Acres. A passionate believer that the quality classical training he received was key to his successful dancing career, Mr. Pavlovich has been training children and young adults of all ages and backgrounds in the Vaganova method for more than two decades to prepare them for their own distinguished accomplishments, awards and careers.

Simone Cuttino, originally from Koblenz, Germany, studied Ballet at both the Acadamie of Dance in Cologne, Germany and the John Cranko Ballet School in Stuttgart. She studied under the tutelage of Ursula Bormann and Peter Vondruszka.
​
Over the course of her dancing career, Simone has performed well over 1,000 classical and modern ballets including Romeo & Juliet, Midsummer Night's Dream, Giselle, The Three Musketeers, Rite of Spring and Gershwins. Some of her favorite solo roles include  Warenka in Anna Karenina and the lead in Carmina Burana.

​Jennifer grew up dancing at the Rock Hill School of Ballet. She has been at the Pavlovich
​Ballet School for the last 12 years. Jennifer danced and performed with Columbia Classical
Ballet for 3 years. Jennifer has taught ​students at Palmetto Conservatory of Dance for the
​past 5 years and has taught Levels 1, 2, and 3 ​along with the Adult ballet class.  She currently teaches the Adult ballet class. 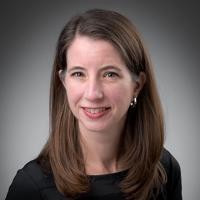 Cianna grew up in Tuscon, Arizona, where she began her ballet training at the age of four
at Tuscon Regional Ballet performing in many classical and contemporary works. ​During
her time there, she also worked as a student teacher, rehearsal assistant, and student
​choreographer. Cianna danced at Ballet West and Oklahoma City Ballet before coming to Columbia Classical Ballet as a Corp de Ballet Artist where she has had the opportunity to perform various role within classical repertoire as well as newly choreographed contemporary works. This is her second year teaching ballet. 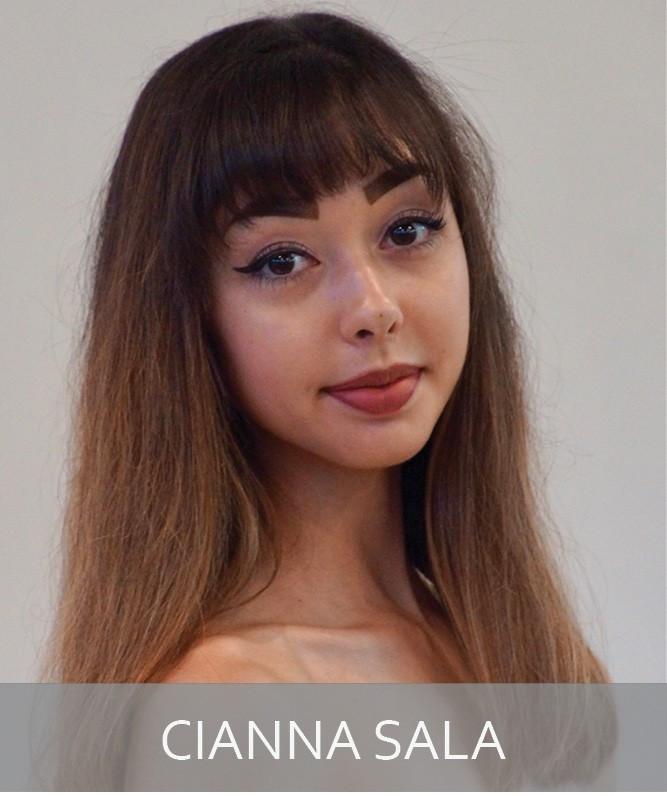 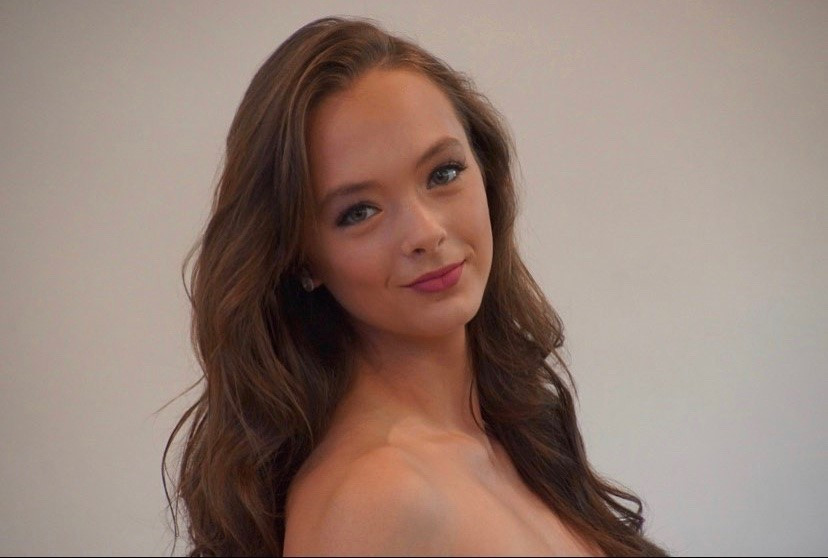 Brianna Taylor
Owner, Lead Instructor
Principal Dancer with Columbia Classical Ballet​
​​
A Columbia, South Carolina native, Ms. Taylor began her
ballet training at the age of 4 and began her training and
professional career under the direction of Radenko
Pavlovich. ​She also received training at American Ballet
Theatre and ​was a performance soloist at the Bolshoi
Ballet Academy. Ms. ​Taylor was a 2009 and 2013 Youth
America Grand Prix ​finalist, a 2015 and 2018 semifinalist
​and 2017 finalist at the Valentina Koslova International Ballet Competition in New York City. ​​​

Ms. Taylor received training in Musical Theatre and Tap under the direction of Dedra Daniels-Mount at Broadway Bound Musical Theatre Company where she has been the Ballet Mistress, Tap and Shag instructor. During her time with Broadway Bound's competitive team, she won numerous overall platinum awards and titles including the coveted Triple Threat title for excellence in Singing, Dancing, and Acting. Ms. Taylor portrayed Bombalurina in the 2019 Vista Theatre Project's production of Cats. In addition, she received training at Steps on Broadway, and Broadway Dance Center.​​ ​​​​ ​Ms. Taylor received her contemporary and modern training from Terrance Henderson and was a guest dancer with Vibrations contemporary dance company under his direction. She was a member and team captain of the South Carolina-based Junior Shag Dance Team who were U.S. Open champions and winners of the 2019 French Open Swing Dance Championships in Paris. Ms. Taylor is a French Open gold medal winner of the Pro-Am Division with partner Brennar Goree, national and international shag and swing dance champion.  Ms. Taylor is also an accomplished choreographer with many of her pieces winning top honors at regional and national competitions.

Ms. Taylor is currently an Artist and Principal Dancer with Columbia Classical Ballet under the direction of Brooklyn Mack where she has performed roles such as Nutcracker's Sugar Plum Fairy and Snow Queen, Myrtha in Giselle, Shades Soloist and Nikiya in LaBayadere, the Stepmother in Cinderella, Life Chance, the Wicked Witch in Oz and many other classical and contemporary works.

Dance inspires, engages, and empowers. Ms. Taylor's passion is dance, and combined with her love of children, she is committed to dance education where students are trained not only in technique but learn perseverance, artistry and creativity in a positive environment. Ms. Taylor's passion also lies in bringing dance beyond the studio and into the community positively impacting children's lives through our Educational Outreach Program.  ​​

Justin is a Lead Principal Dancer at Columbia Classical Ballet after being a Resident Artist
​and performing classical pas de deux and new contemporary works internationally.
Many teachers have generously given of themselves to develop Justin’s sense of life and the
​art of dance including Sabina Starr, ​Julia Vorobyeva, Konstantin Dournev, the teachers at
​Saugerties Ballet Center led by Scarlett Fiero, Victoria Rinaldi, Charles Askegard through the ABT summer program in NYC and Valentina Kozlova, Martine Van Hamel, Sergei Soloviev and later, Nikolai Tsiskaridze at Vaganova Academy. Nina Mireille Buisson has been a consistent influence in both contemporary dance and his development as an artist.
Justin has won a dozen medals in International Ballet Competitions including senior division gold medals. It was during competitions that Justin met Radenko Pavlovich, and also was invited to the Vaganova Academy. While at the Vaganova Academy, Justin had the honor of dancing a solo role on the iconic stage of the Marinsky Theatre on Christmas day. He has performed in galas in New York, Connecticut, Virginia, Brussels, South Africa, Sochi, Helsinki, St. Petersburg Russia, Italy, Seoul, Ecuador, Croatia and Mexico. Justin has judged in competitions in Ecuador, Paraguay and Mexico, also teaching master classes there, and coaching students preparing for competition.
Justin’s other skills include Tanztheater and digital music composition.
​​ 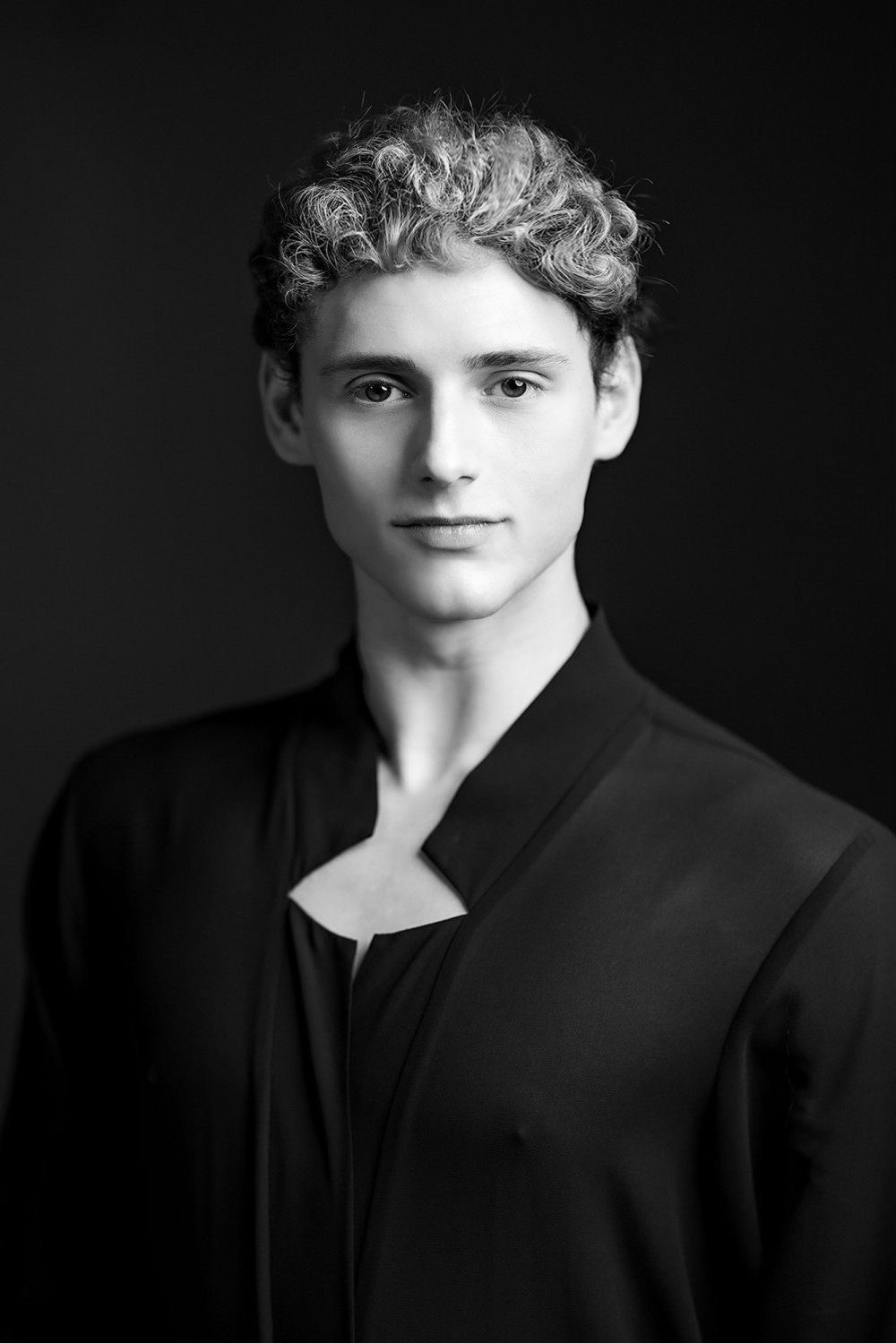